Empuries, Spain
A short trip up the Costa Brava from Begur, lies an ancient city. A city so ancient, it has housed humans since the 10th C BC. It has the most beautiful view of the Mediterranean and one can completely understand why so many early human civilizations chose this spot to live.
In the 7th C BC Greeks from the Phocaea area built a city called Emporion on this spot. The city’s remains are being currently excavated. Behind the Greek city, the Roman’s built their own city in the 1st C AD. This city has not yet been excavated.
However, the remains of both cities exist today within one large ancient city on the Costa Brava.
The city is a major world archeological site and I must say, the most amazing one I have ever visited. I have been to Rome, not Greece though…but visiting this site, yesterday, I have indeed visited both ancient Rome and Greece in one stop.
The pics are all from the Greek city and date from 5 C BC to the 1 C AD.
A few of the pics are from pieces in the onsite museum that have already been excavated from the cities.
Empuries, as it is called in Catalan, was first discovered by archeologists in 1908 AD and had been busily excavated ever since.
I cannot explain just how beautiful and amazing it was to walk amongst the ruins of a city over 2000 years old—to see the tiled floors of homes and the a gentleman’s club (where young single Greek men met to drink wine and socialize).
I feel so blessed to have visited such a place and encourage those who visit the Mediterranean coast to pay Empuries a visit. 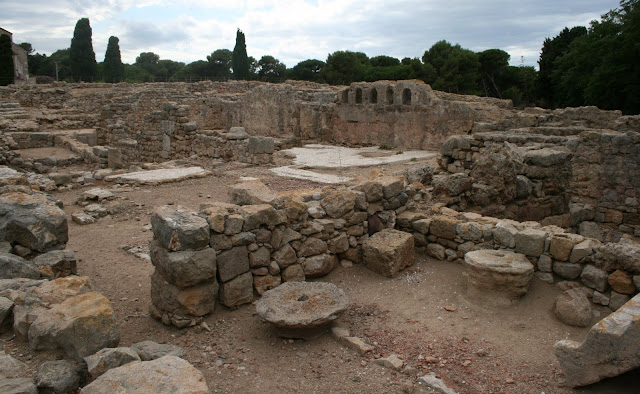 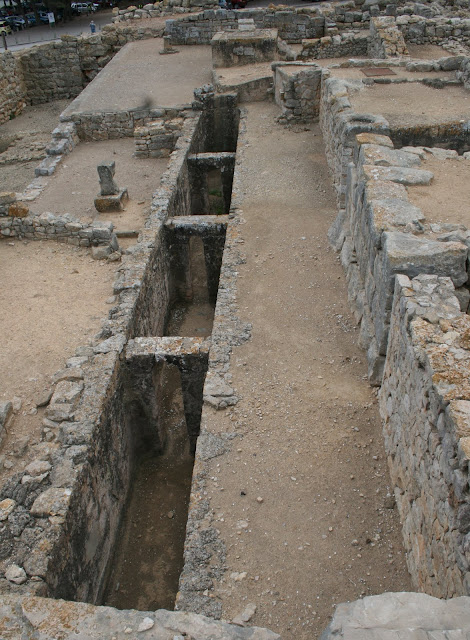 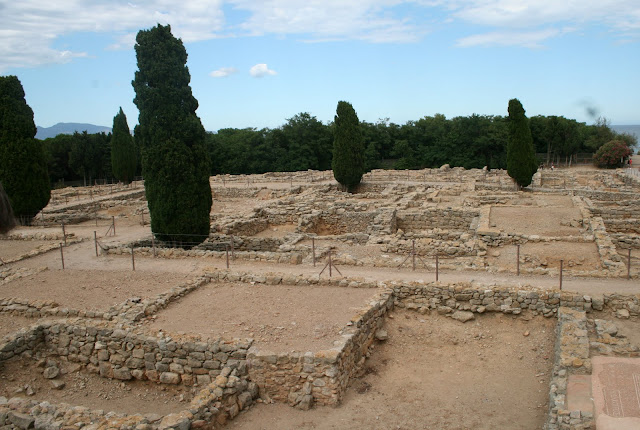