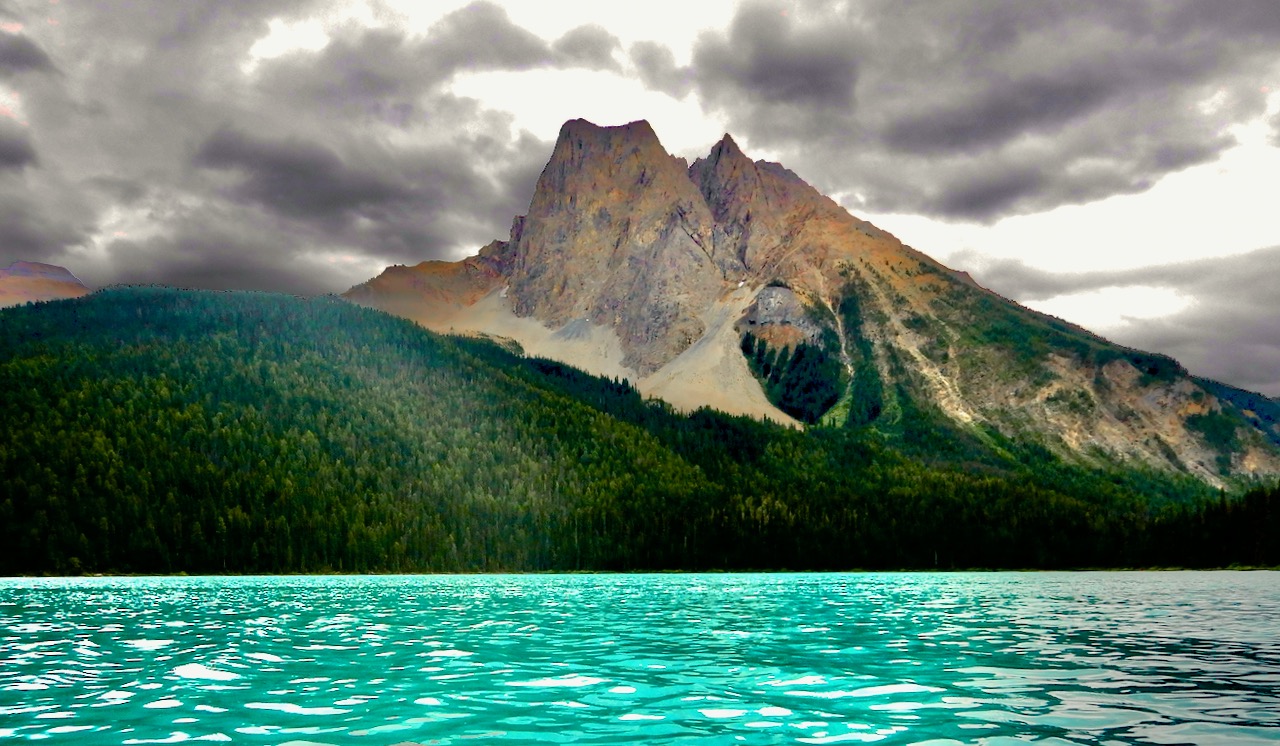 A poem of mine, The Universe’s Greatest Disappointment, was recently published in

The Goose A Journal of Art, the Environment, and Culture in Canada

The poem is humourous and looks at a heavy subject with lightness. It is a poem that relates to my current research: examining a human-invented hierarchy that was established during the Anthropocene—a hierarchy that places the human male at the apex of power and all “others” beneath him in worth. This imbalance of power has led to sexism, toxic masculinity, racism, and a disregard for other life forms, and ecosystems, on Earth. If one examines the roots of racism, sexism, speciesism, and environmental destruction, it is obvious that they exist to help ensure economic growth for the privileged—one doesn’t have to be fair and just with “lesser” beings. Institutions throughout history have educated the masses to believe in binary opposites to keep the hierarchy alive and strong. We are rewarded for toeing the line, submitting to the hierarchy—staying within our prescribed binary roles—and punished for challenging it. Religions also reinforce binary opposites: male: female, human: beast, nature: civilization…

I hope you give the poem a read and reflect on all the binary opposites that you’ve been encouraged to believe exist, and also reflect on whether you’ve been considered an “other” in the hierarchy.