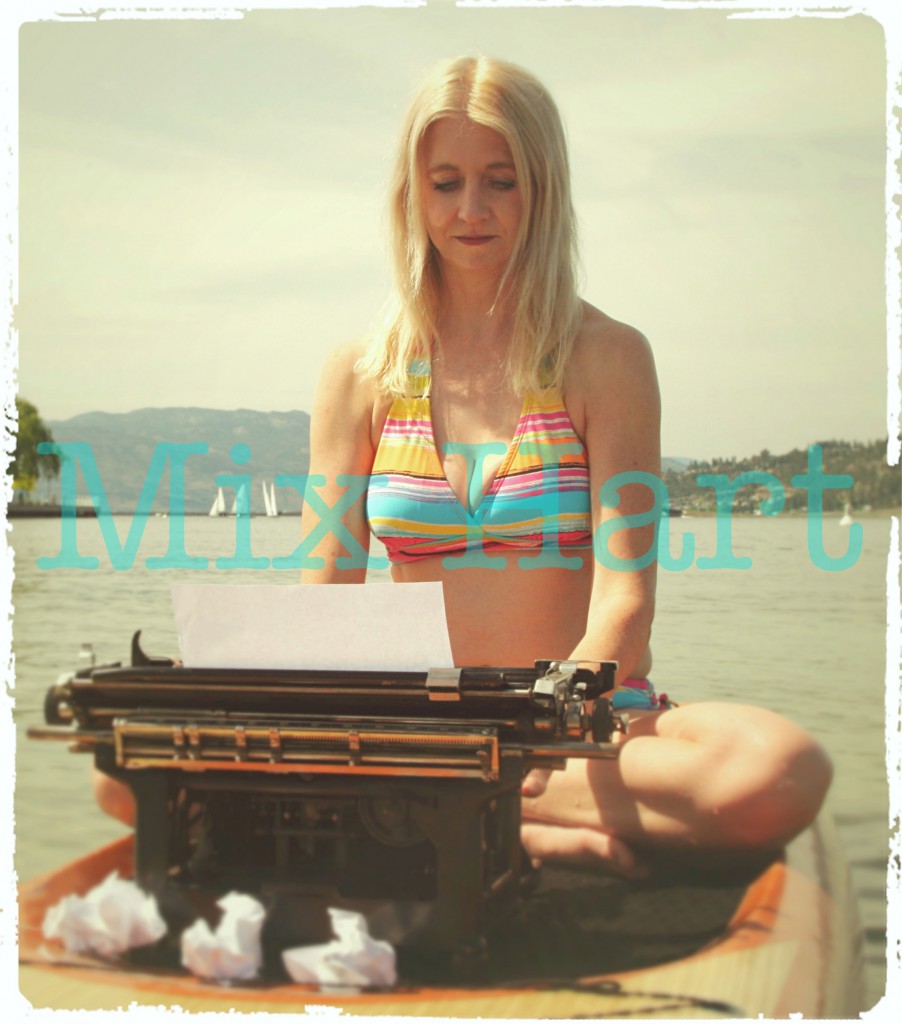 Mix Hart’s pursuits lie at the intersection of storytelling and fine art. Queen of the Godforsaken is Mix Hart’s debut novel, published in 2015 by Thistledown Press. Mix received an artist grant from the Canada Council of the Arts to assist with the completion of her upcoming, literary fiction novel, Hotel Beringia. In addition, Mix writes the Peter-Not Pizzaface junior fiction series and is an award-winning blogger. Her blog has won the Top-Ten-Parent-Blogs, from Axka Group Inc., 2015, and also the Top Canadian Mom Blogs, from Popsugar, 2011, 2012. Mix is also a traditional (and digital) oil painter. She taught academic writing at Okanagan College and was an English Narrative Graduate Teaching Assistant at the University of British Columbia. In addition, she has a professional teaching certificate for K-12.

Mix is interested in “The Story of Us” —the human-wolf interspecies relationship from its ancient beginnings to present day—via creative narrative. She began her research as a PhD student at the University of British Columbia and received a four year Social Sciences and Humanities Research Council Canada (SSHRC) Doctoral Fellowship Award in 2020. She is currently taking a break from academia to pursue art full time.

Mix has lived all across the wilds of Canada, from the Pacific to the Atlantic Coasts, including the Yukon, as well as in London, UK, and Brisbane, Australia. British Columbia is home. She lives on a mountain top in Kelowna with her husband, three daughters, and two dogs. When Mix has free time, she spends it outside in nature, navigating rivers and oceans on her paddleboard. If forced indoors, you’ll find her dancing to Latin music. 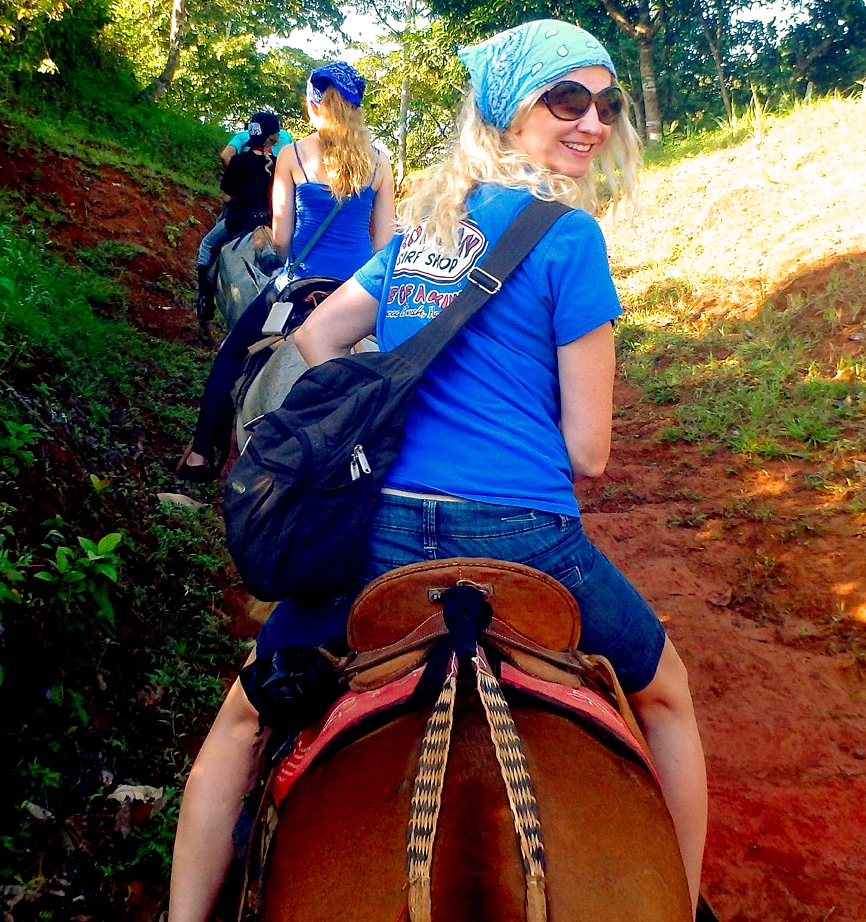 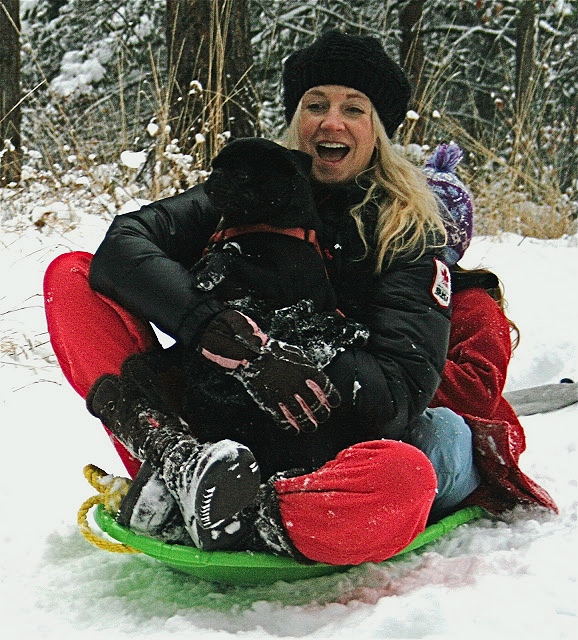