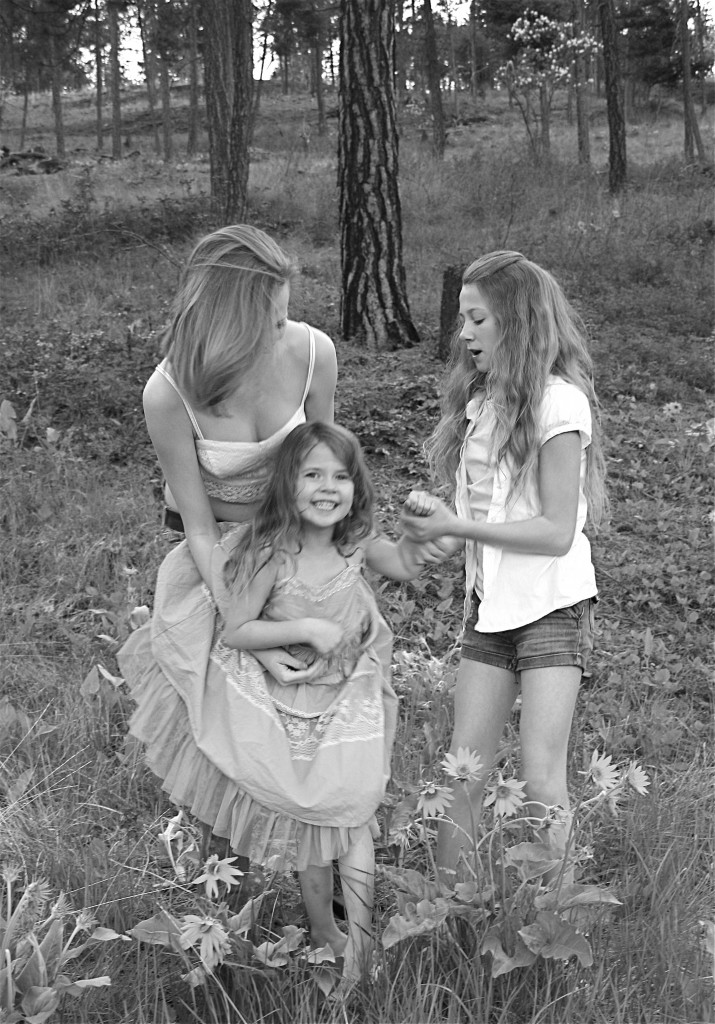 I’m writing a few freelance articles on the subject of the objectification of women and girls–the dehumanization which leads to violence.

As I write, I discover more pieces to a puzzle that has plagued me since I was old enough to understand I am female.

We, as members of a patriarchal society, get that women are dehumanized into sexual body parts. But the why has been missing. Why has it always been women?

Through my own research, I now understand the essence of the dehumanization of women (misogyny).

It is lack of empathy for the female human form. Empathy is what divides the women from the men. I believe motherhood prepares a woman’s brain for empathy. We naturally have a flood of chemicals that set us up for this: oxytocin. A recent study in the Globe and Mail, suggests that fathers receiving oxytocin demonstrate much more attentive, empathetic treatment of their children.

Thus, throughout history, women have a natural boost to developing empathy for other humans. This does not get men off the hook; rather, they must view themselves as eager students and look to the women of our society as leaders in empathy. Women are our esteemed teachers.

The route of empathy must be taught. Our mothers and fathers teach us how to view women. Do we view them as sexual objects or human beings? 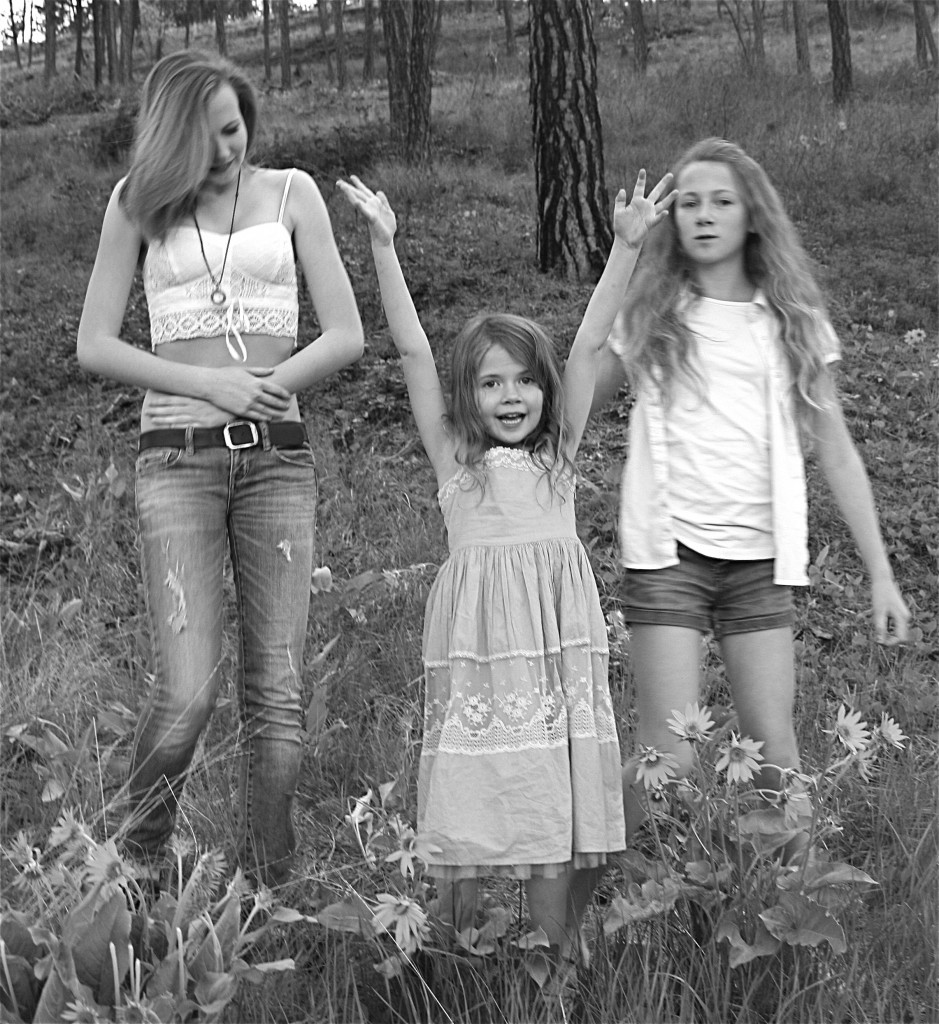 When an empathetic woman views men, even the most sexually attractive men, she sees beyond the sexual body parts.

She sees a human being first, someone’s son, brother, father.

What needs to be taught is non-selective empathy. Empathy for the entire human race.

If children are taught empathy for all women by their parents and important adult figures in their lives (teachers), violence against women and girls will significantly decrease, perhaps cease.

Popular culture convinces us female dehumanization is the acceptable norm. Because our entire culture is set up to publicly objectify women, it is difficult to even know when one is doing it themselves.

But every time you forget that there’s a human being attached to those body parts (someone’s daughter, sister, mother), all the little boys and girls in your life take note; they learn it’s okay.