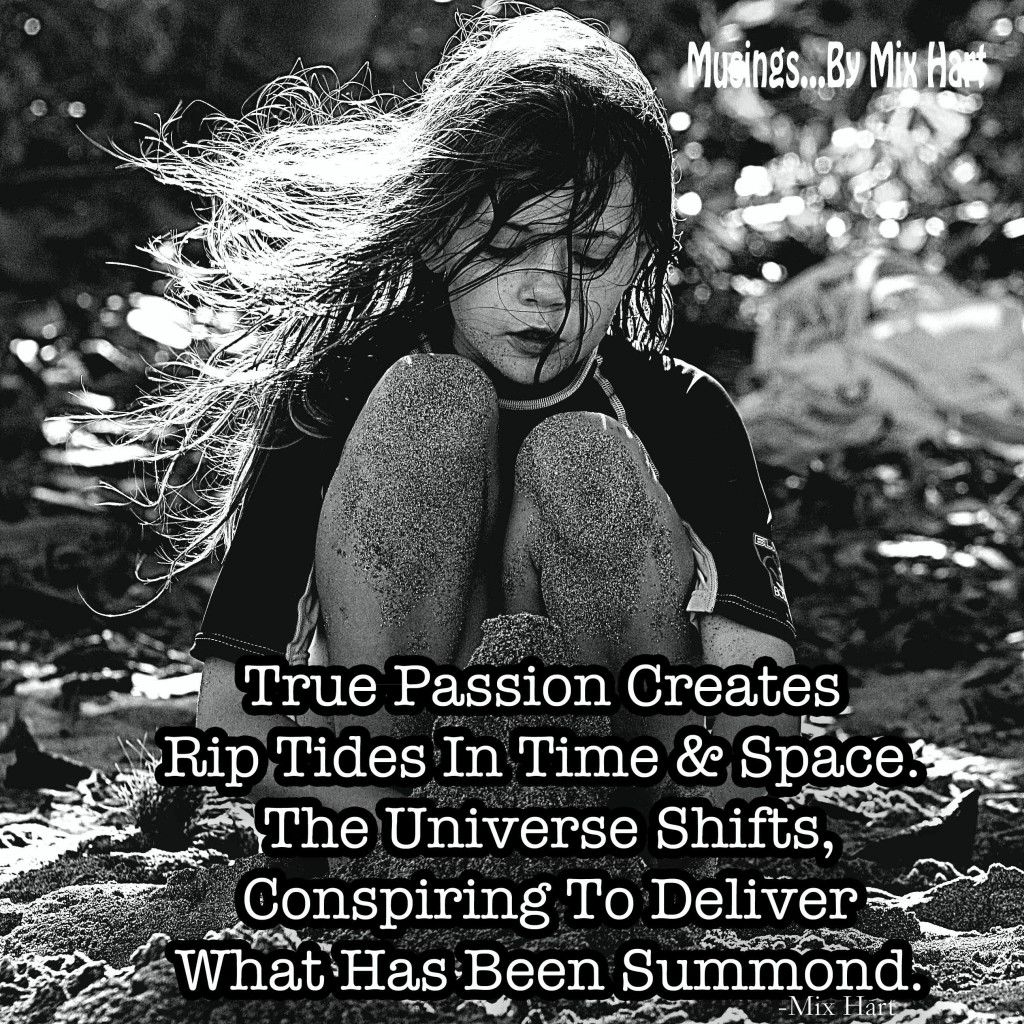 There are no coincidences in life. The universe reveals your life path in mysterious ways. Every time I immerse myself in something deeply creative, like writing a novel, the universe sends me a sign that it is listening, watching… and it lets me know if I am following the right path.
I am trying to find an agent/publisher for my latest novel Naked Under the Midnight Sun. It is a long, exhausting process…the world doesn’t stop and wait for this to just happen; I have to keep slogging away while I try to accomplish other goals: i.e. finishing my PhD.
Though, I know the universe has my back regardless of the time that has passed. In my latest novel, I created a Russian character who mysteriously moves to the Yukon and finds work on the northern Yukon highway. His name is Ilya. I also write about the Yukon ghost town, Forty-Mile. I do not want to write spoilers because the novel will be published; thus, I will leave it at that. Ilya is a major character and Forty-Mile is mentioned a lot in the novel.
This month, I received a letter from Ukraine by a man named Ilya, asking me to post pictures he’d found on my (this) blog about Forty-Mile, to a site on Wikipedia that he’s created about Forty-Mile. He told me he’s been obsessed with Forty-Mile since he was a child and read about it in Jack London’s stories.
Ilya & Forty-Mile…it is as though the character from my novel has reached out to me.
A similar thing happened while I was writing my first novel, Queen of the Godforsaken. You can read about that in my post titled Serendipity.
I know one thing, that regardless of my struggles, the universe has my back. It lets me know when I’m on the right path. Thank you, universe.

*picture is of my youngest daughter on Mauna Kea Beach, Hawaii.