Alaska By Sea Does Not Disappoint: 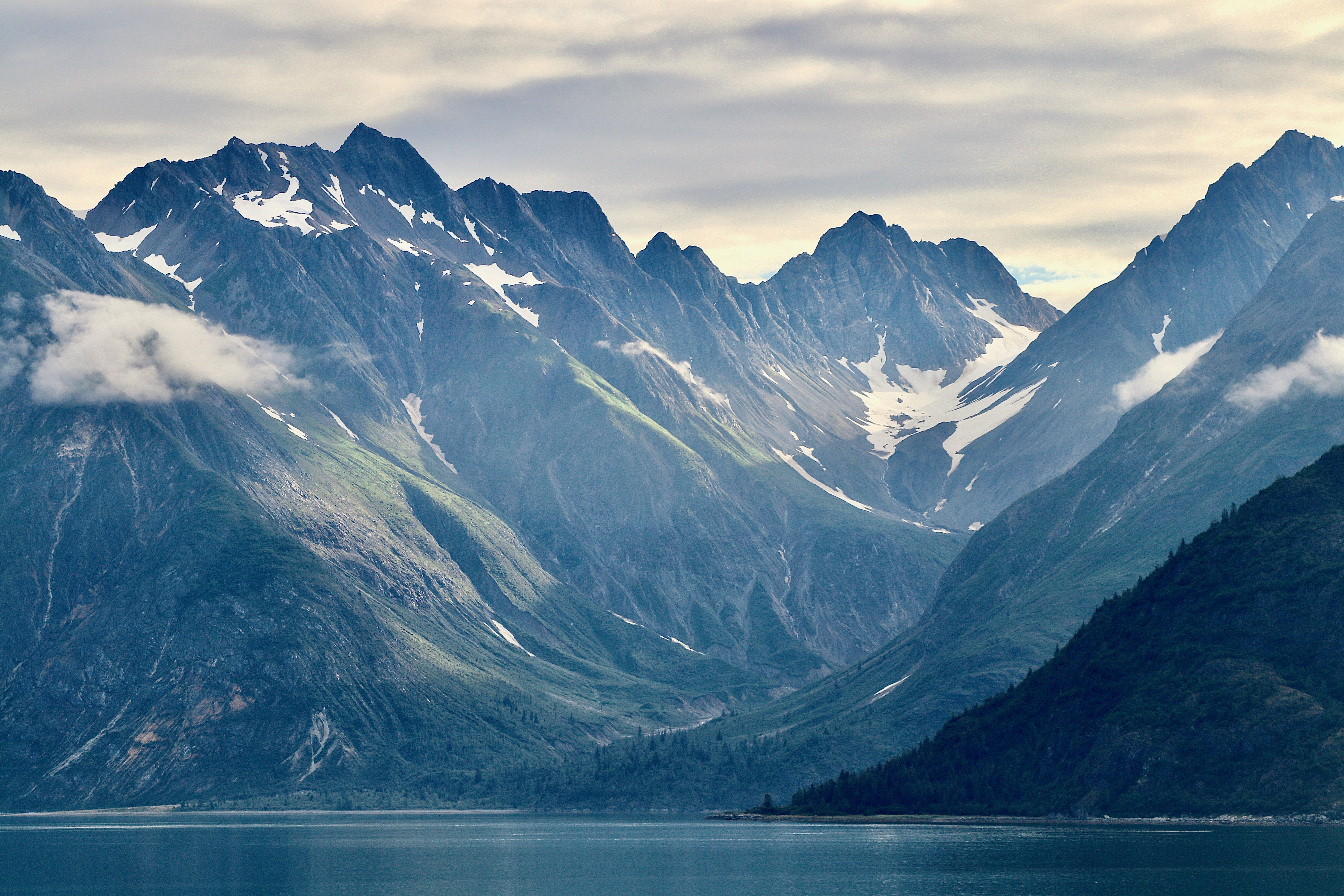 I had the thrill of cruising along the coast of British Columbia’s inside Passage and up into Alaska this past summer,  I’ve always been obsessed with the Arctic ever since my dad visited Hay River NWT and brought me back an ookpik (Inuit-made owl souvenir) when I was a child. Then—as a summer job—I waitressed at a hotel near the Arctic Circle in the Yukon as a University student. I also spent a summer camping in the the Yukon—researching a novel I was writing—a few years ago. The Alaskan cruise was my third trip into the Arctic and it won’t be my last. I hope you enjoy a few pics from my adventures by sea. 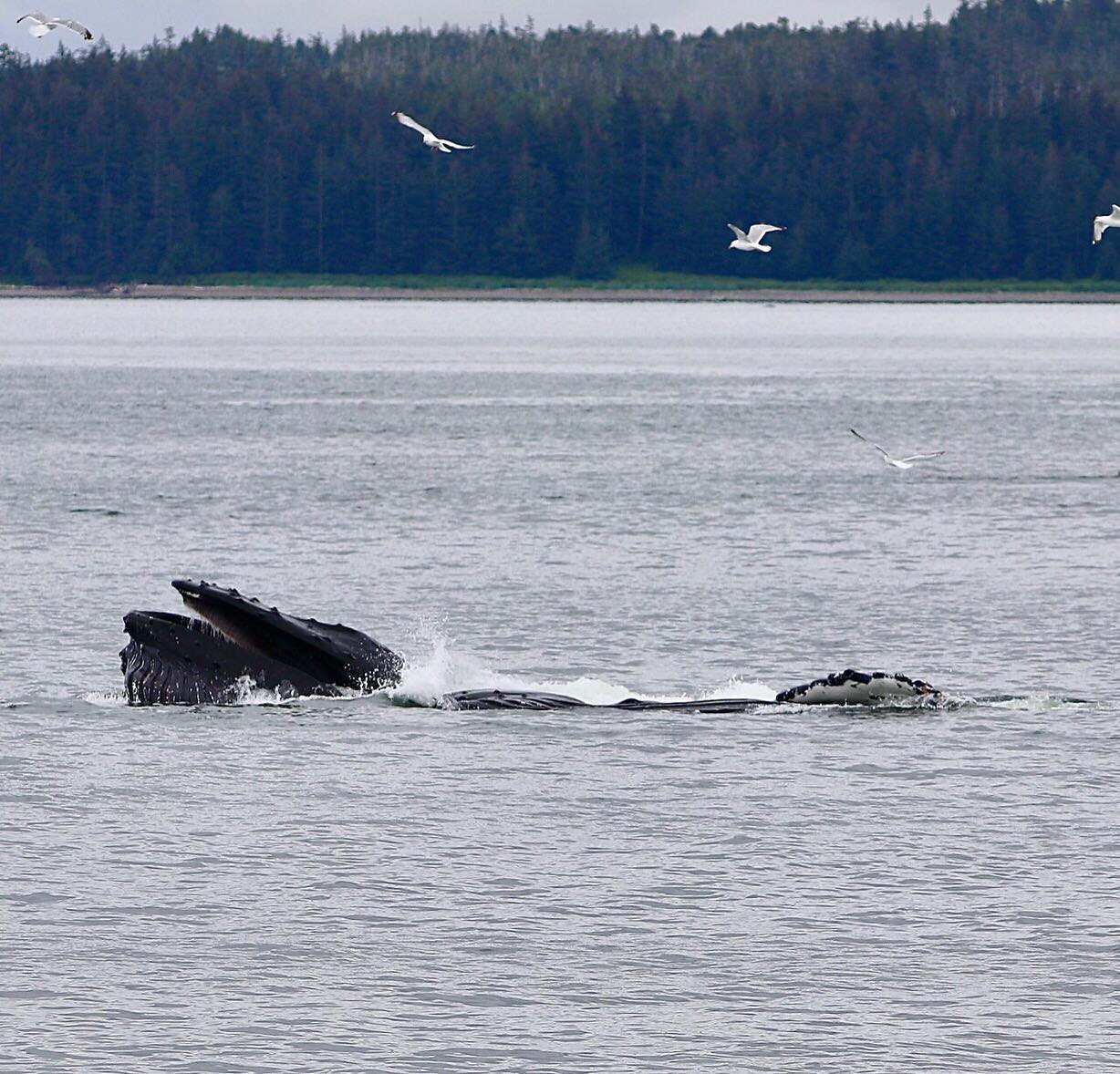 This beautiful humpback came to the surface for a mouthful of fish after blowing a bubble net. More views of her impressive tail below: 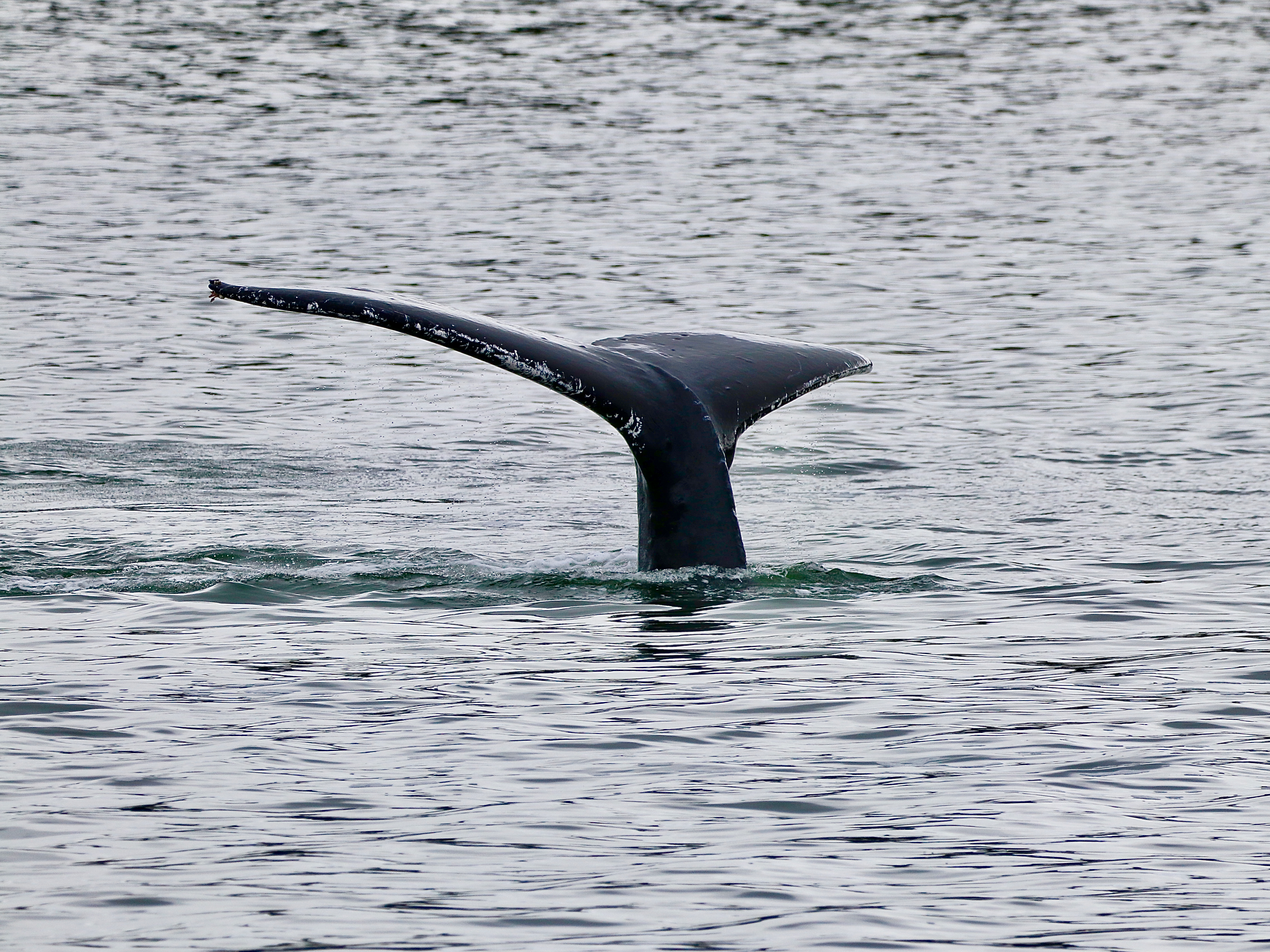 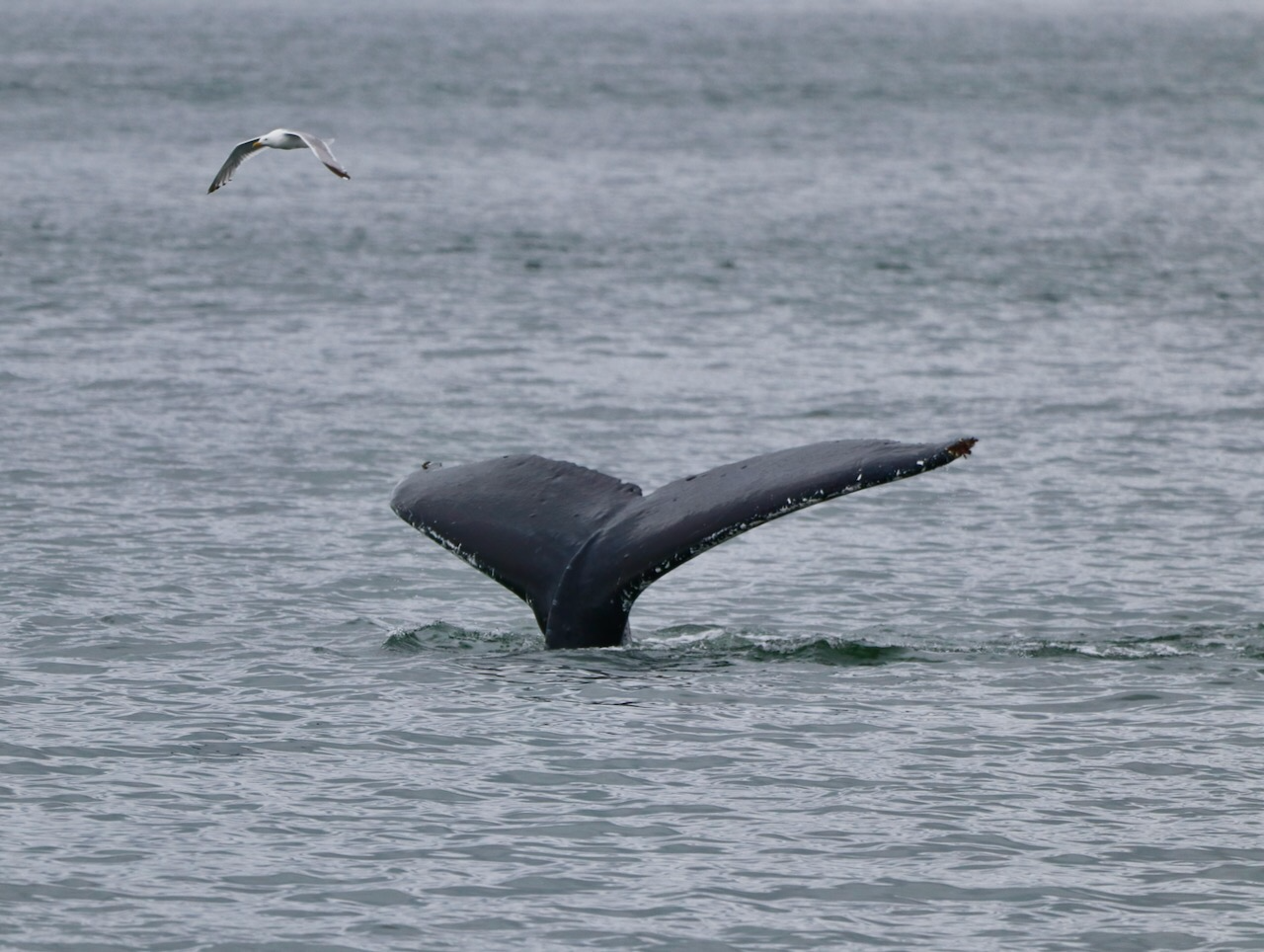 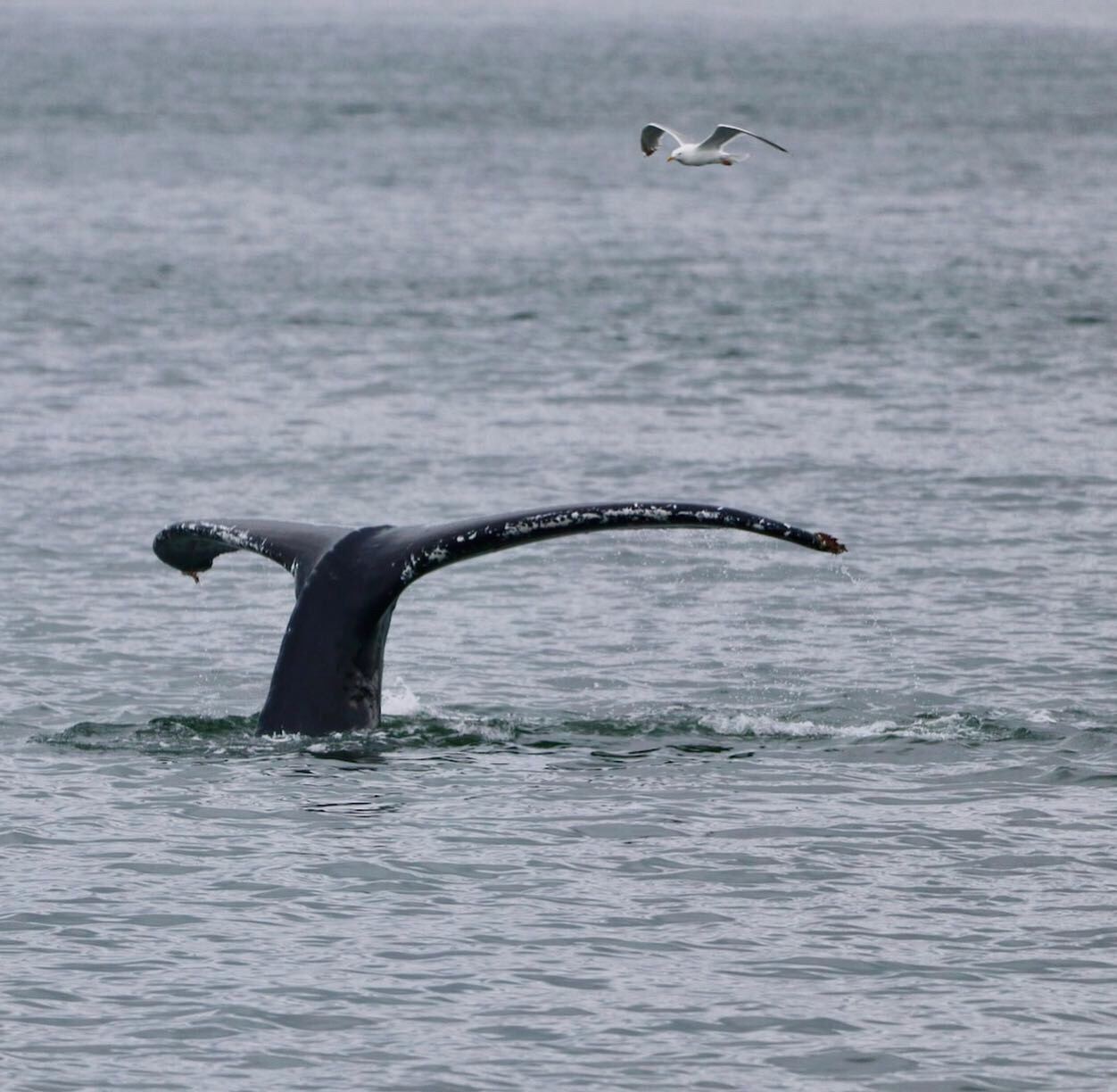 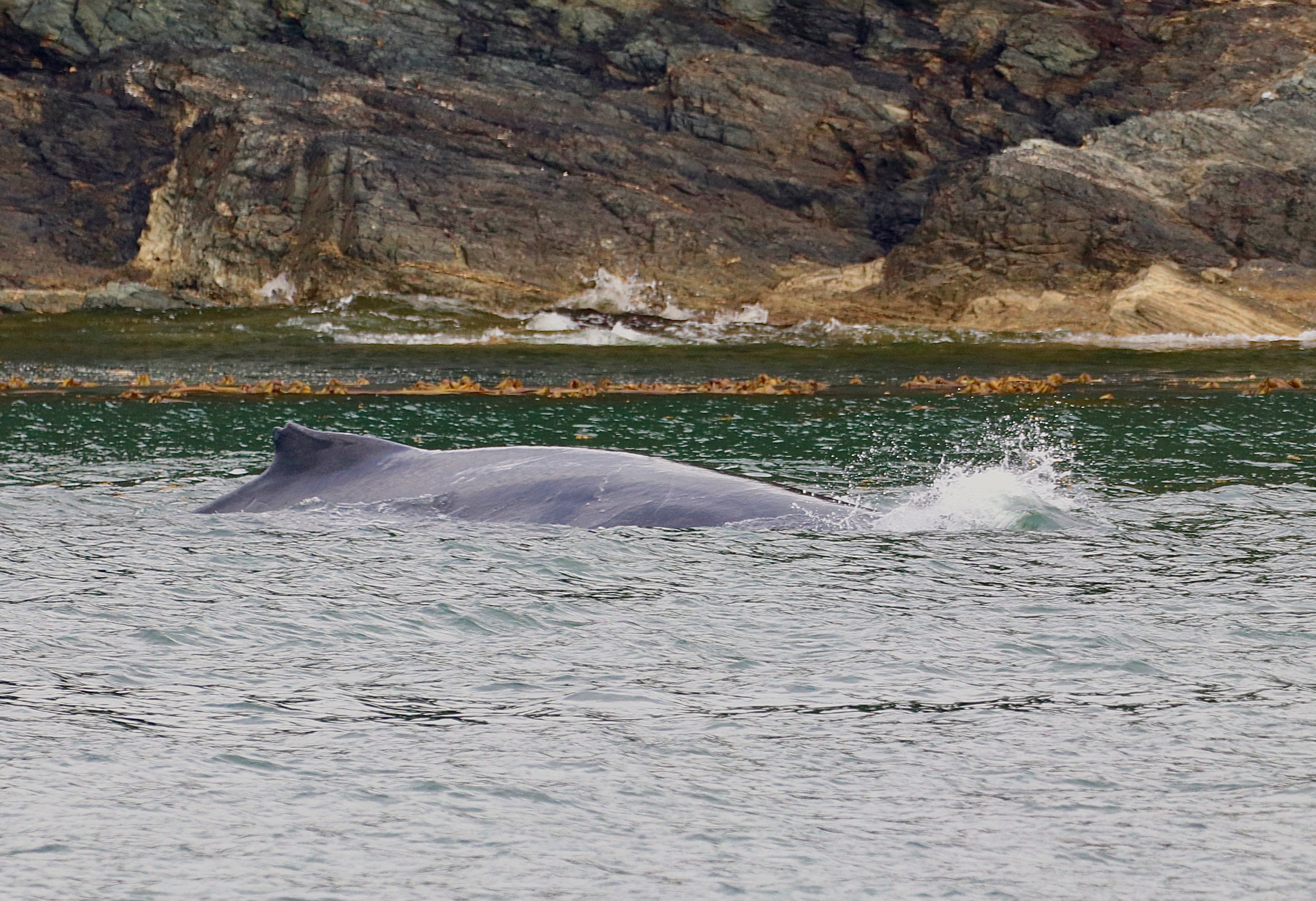 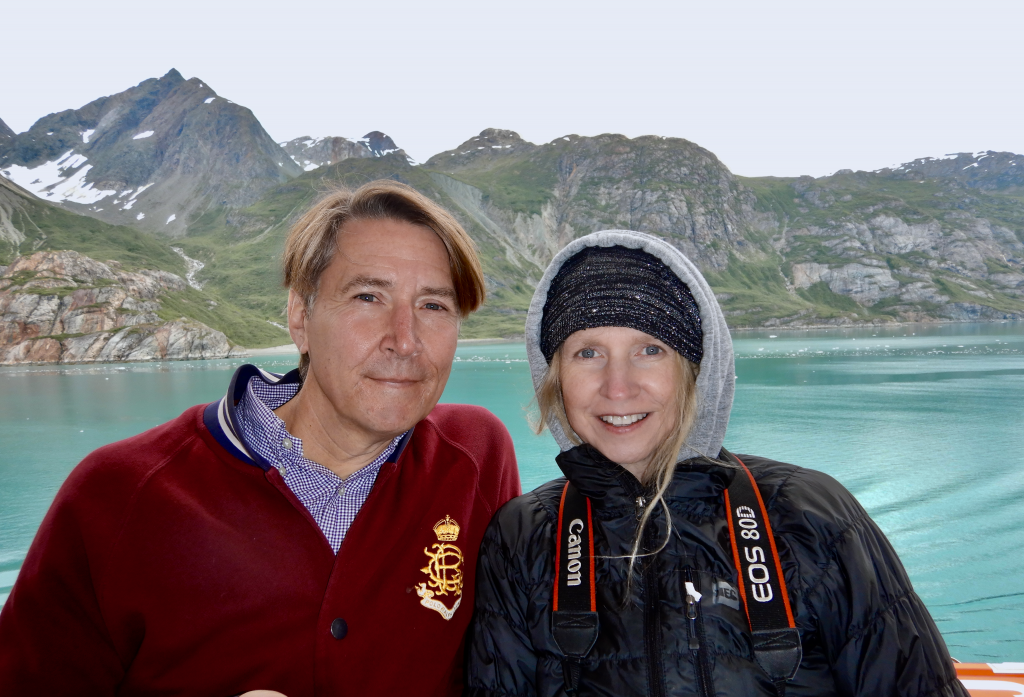 Our most northern stop was in Glacier Bay, Alaska. The Bay is surrounded by many glaciers flowing into the ocean and the water truly is glacier blue.

Peter and I above—the slight Arctic glacial breeze is chilly even under the August sunshine. 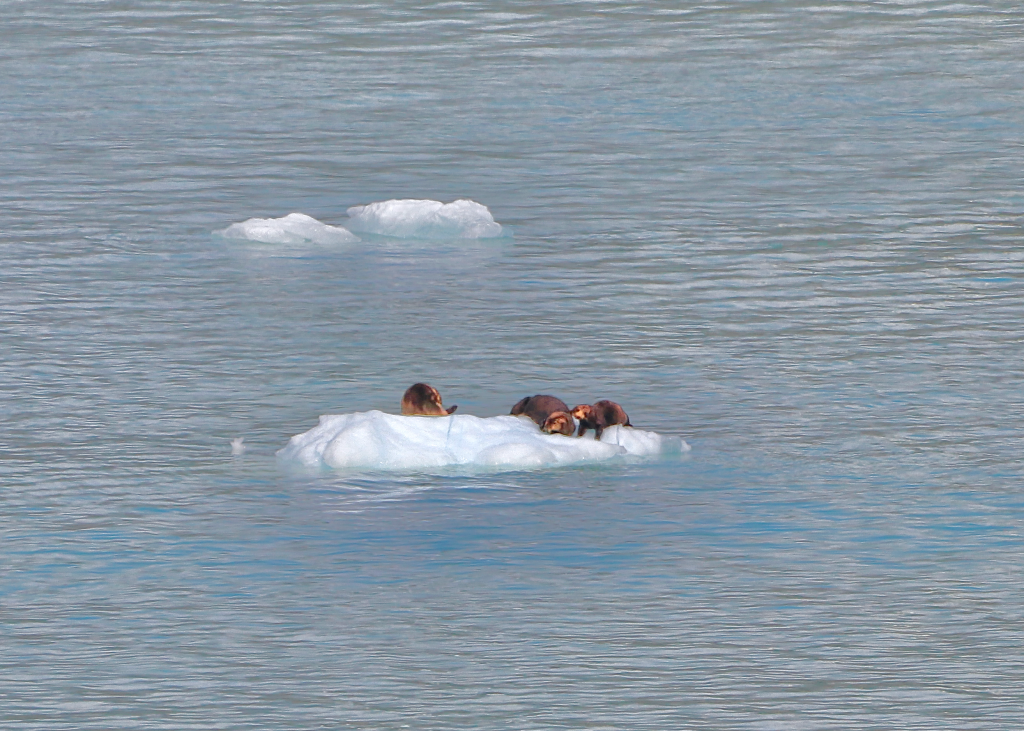 Sea otters live in the Bay at the base of the glaciers. They are playful and social—so much fun to watch. They’re able to live in such frigid temperatures due to their extremely dense, water-resistant fur that provides insulation. 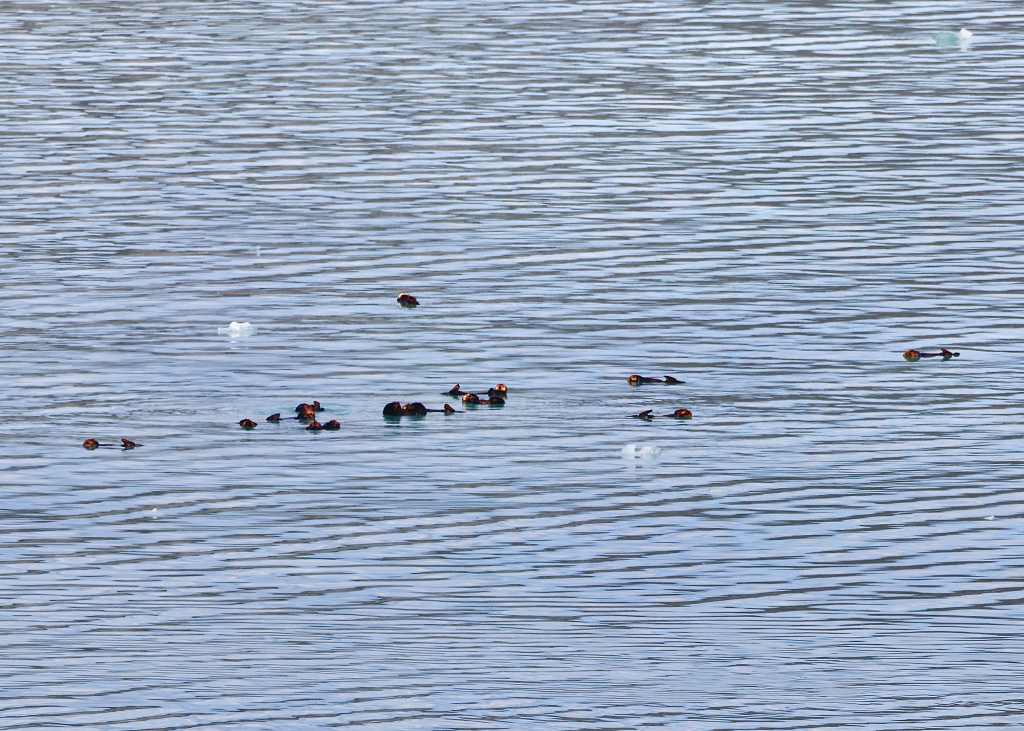 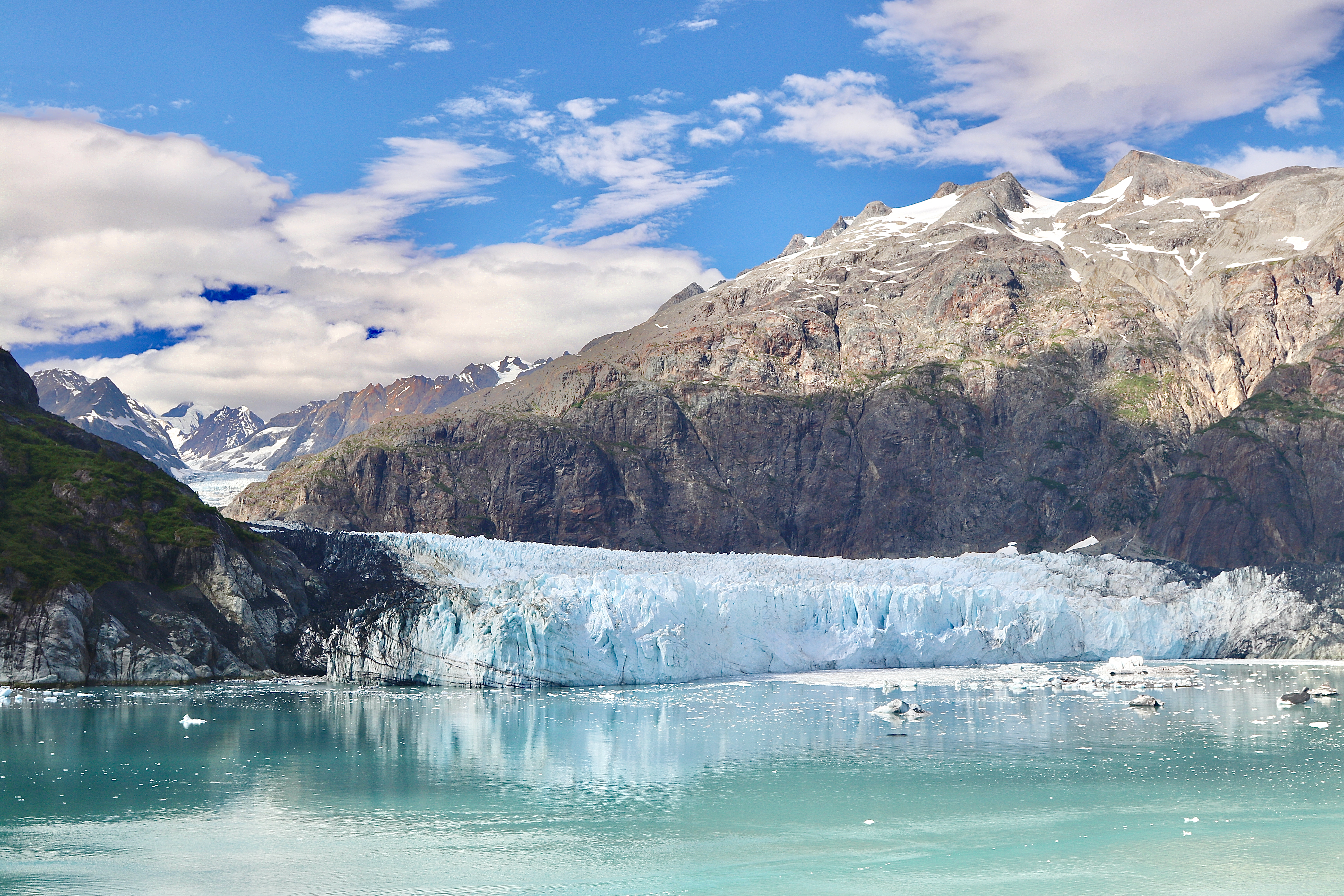 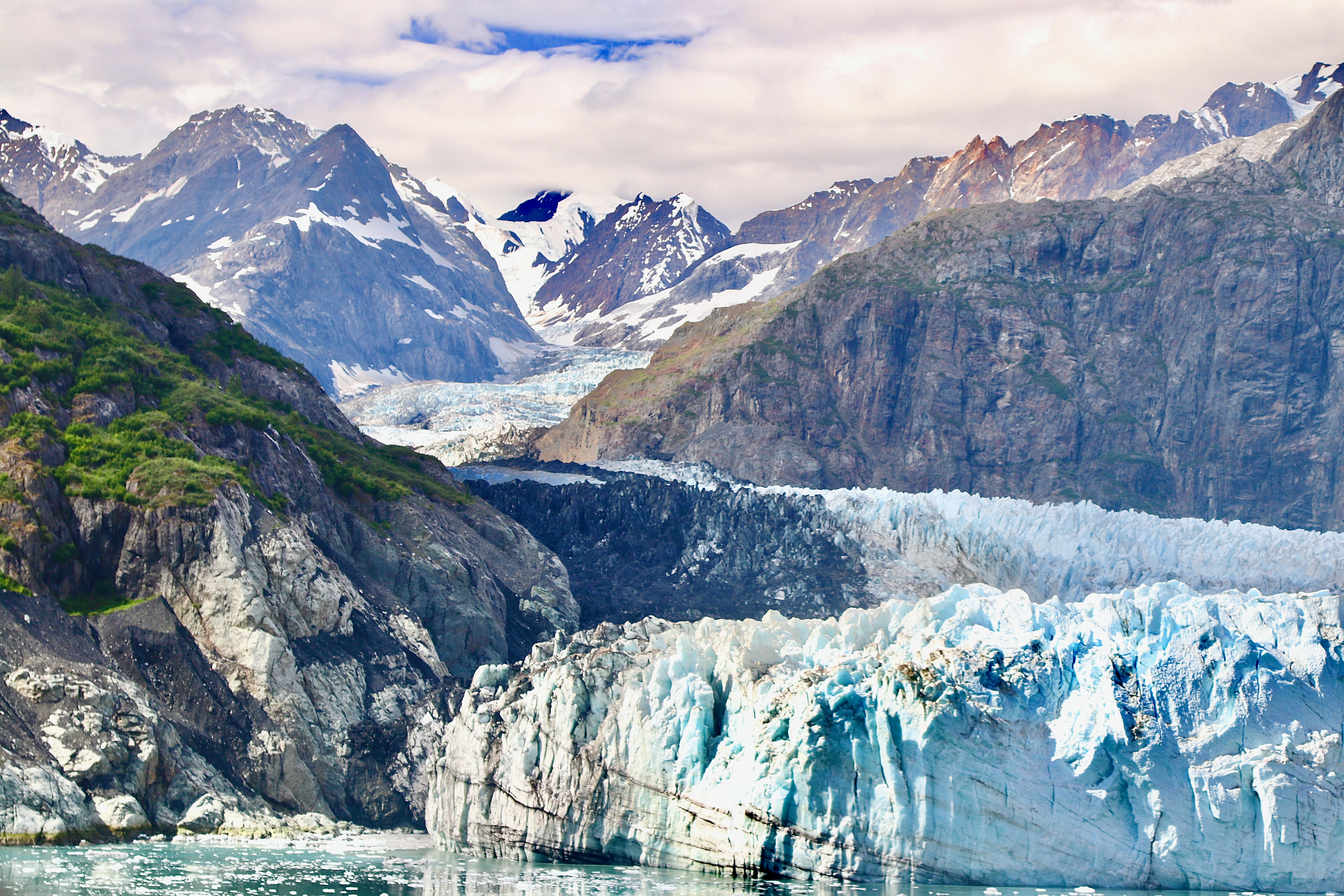 Glacier Bay, Alaska. The Arctic is melting far too quickly as Arctic temperatures are rising at a greater speed than the rest of Earth. 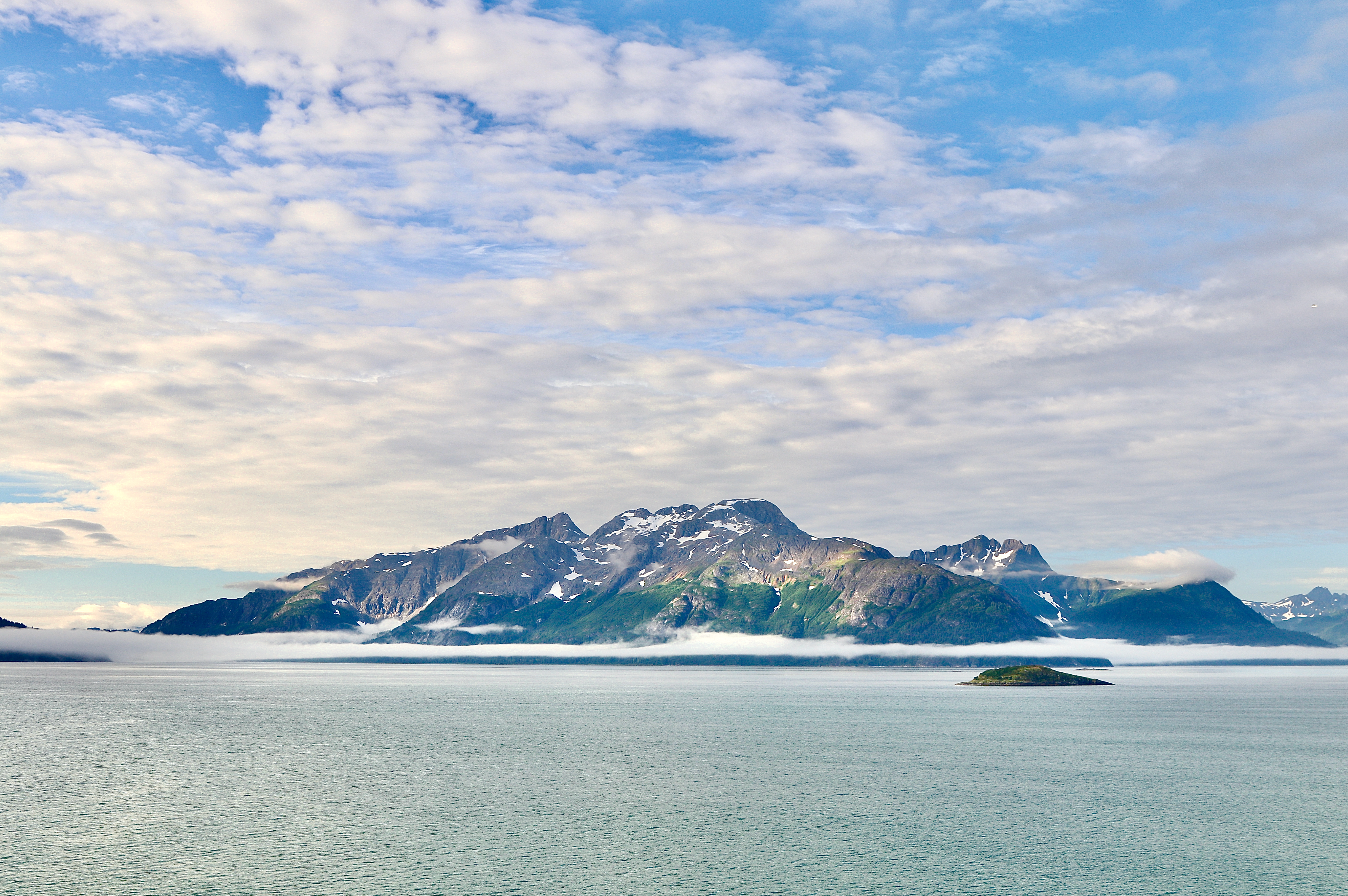 Cruising near Glacier Bay, Alaska. So many blues and greens; it may be the most beautiful place on Earth. 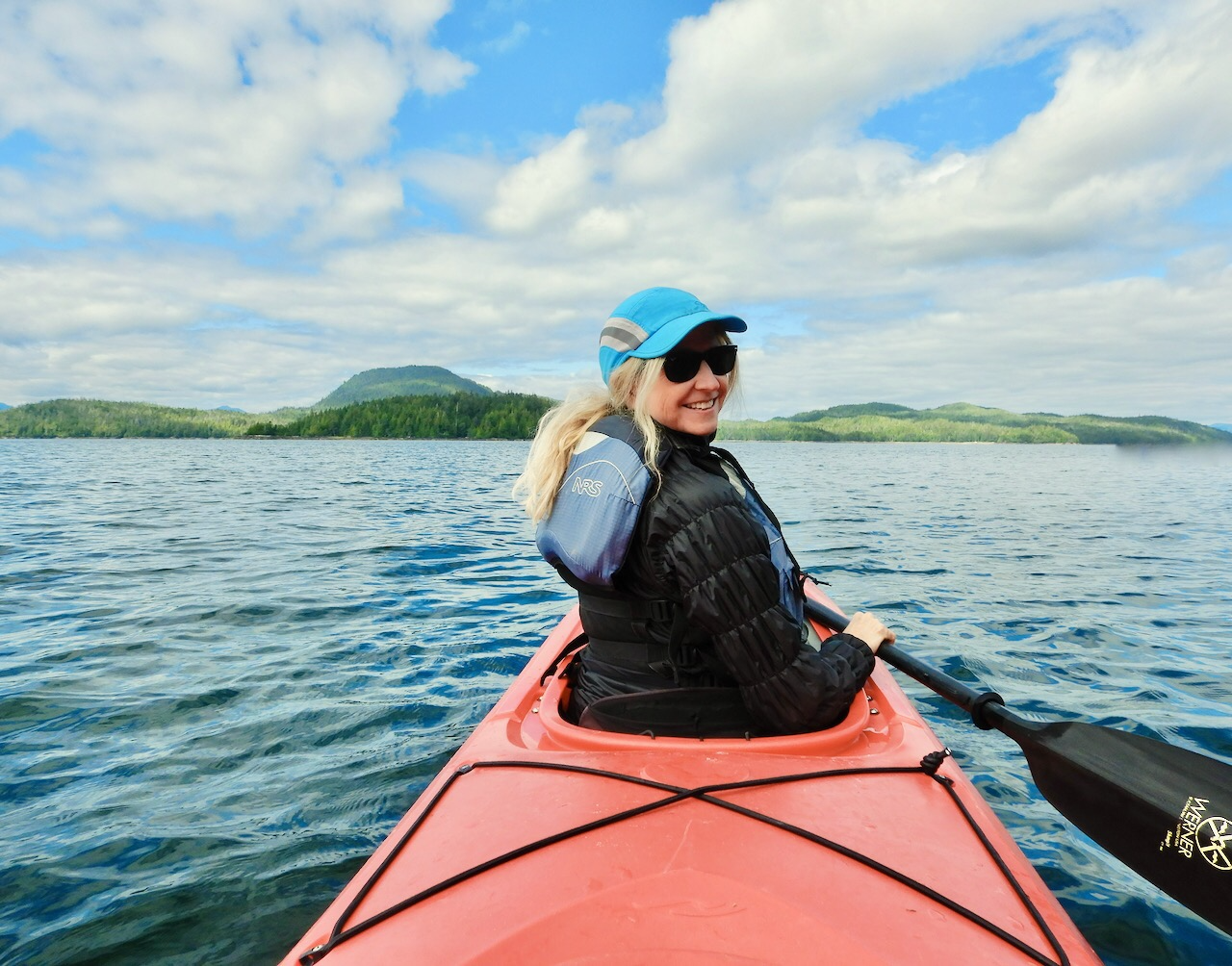 I have a seemingly innate love of the North and the water. Learning that my DNA is northern and coastal—Irish, Norse, Finnish and Baltic—inspires me believe that DNA memory is alive and well in us all. 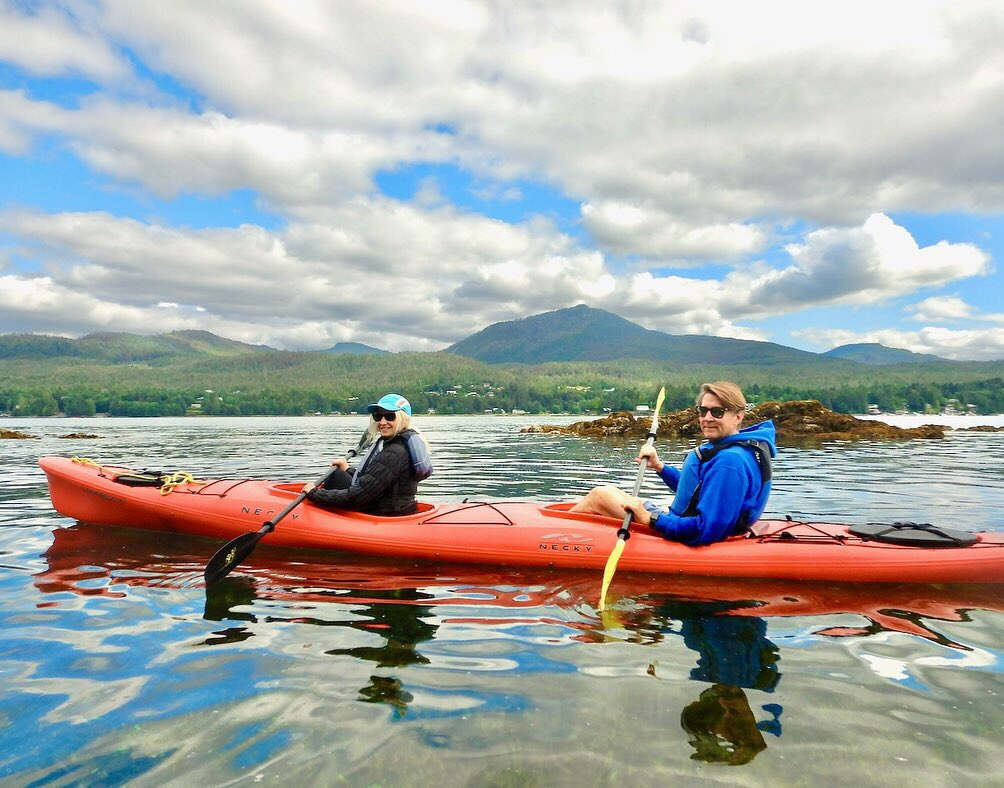 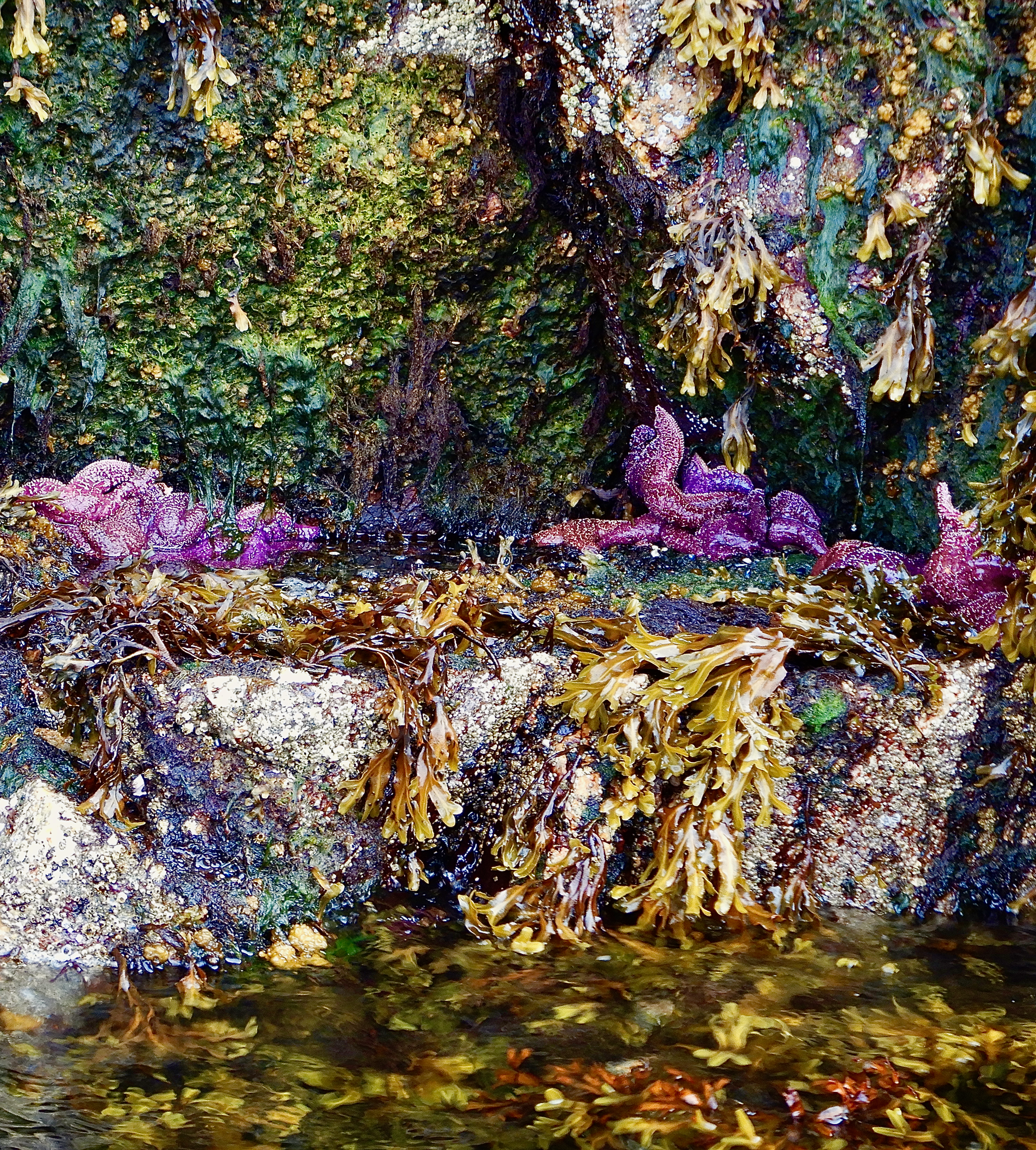 Starfish spotted ocean Kayaking off the coast of Ketchikan, Alaska 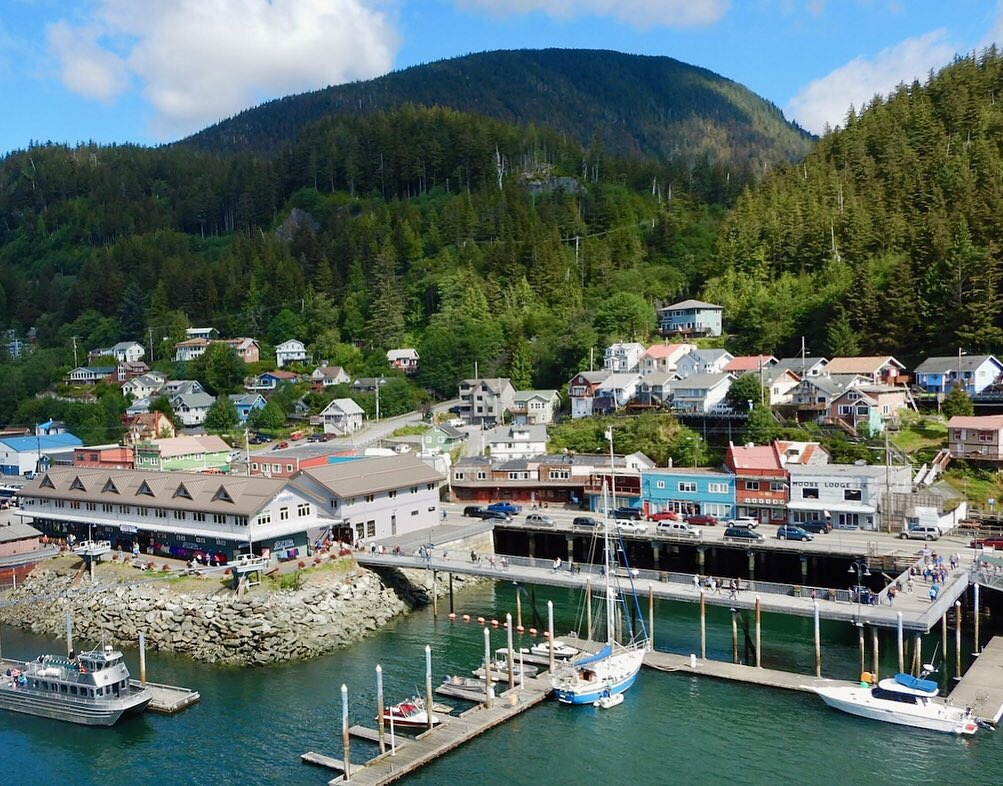 The picturesque town of Ketchikan, Alaska 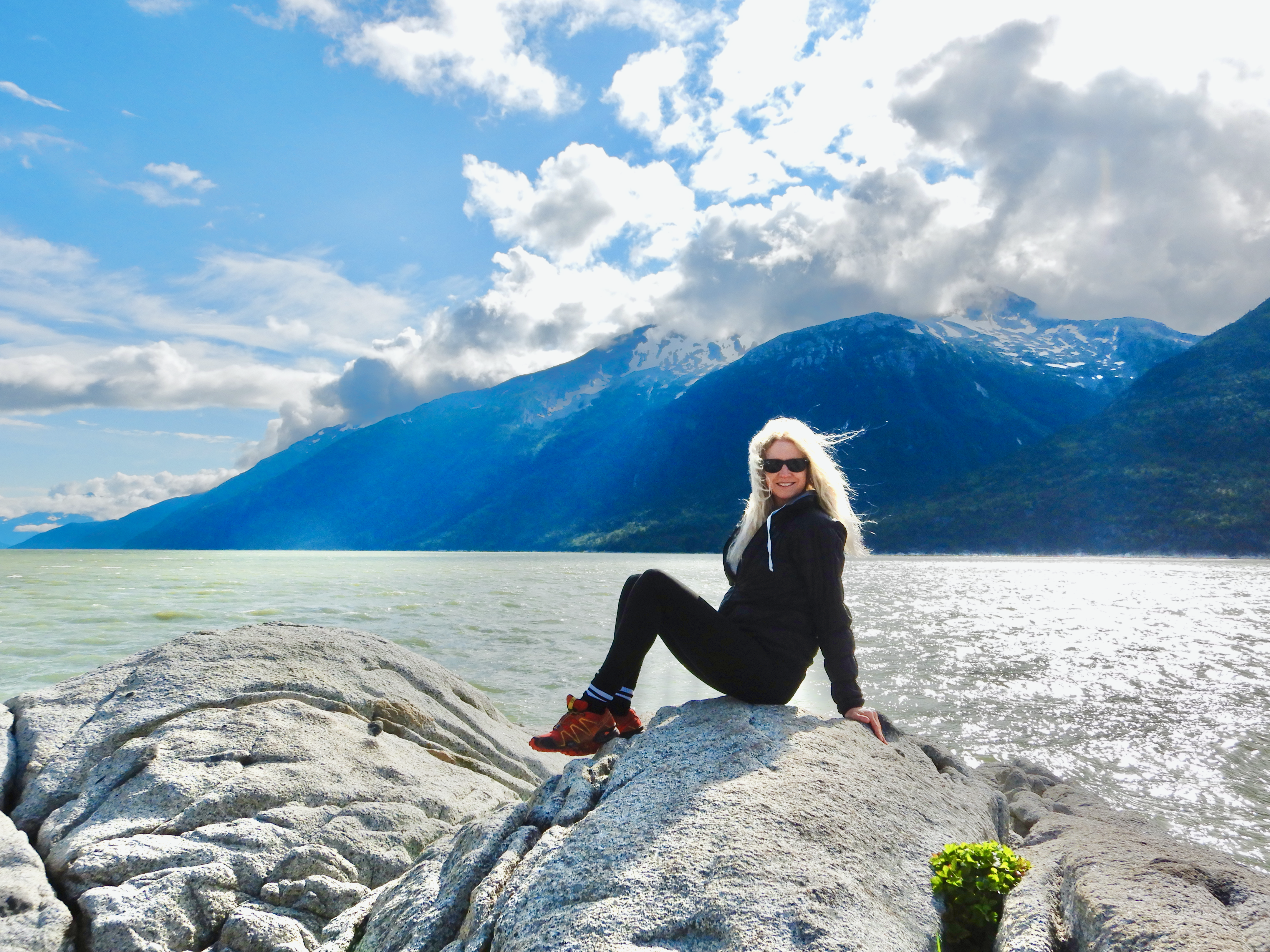 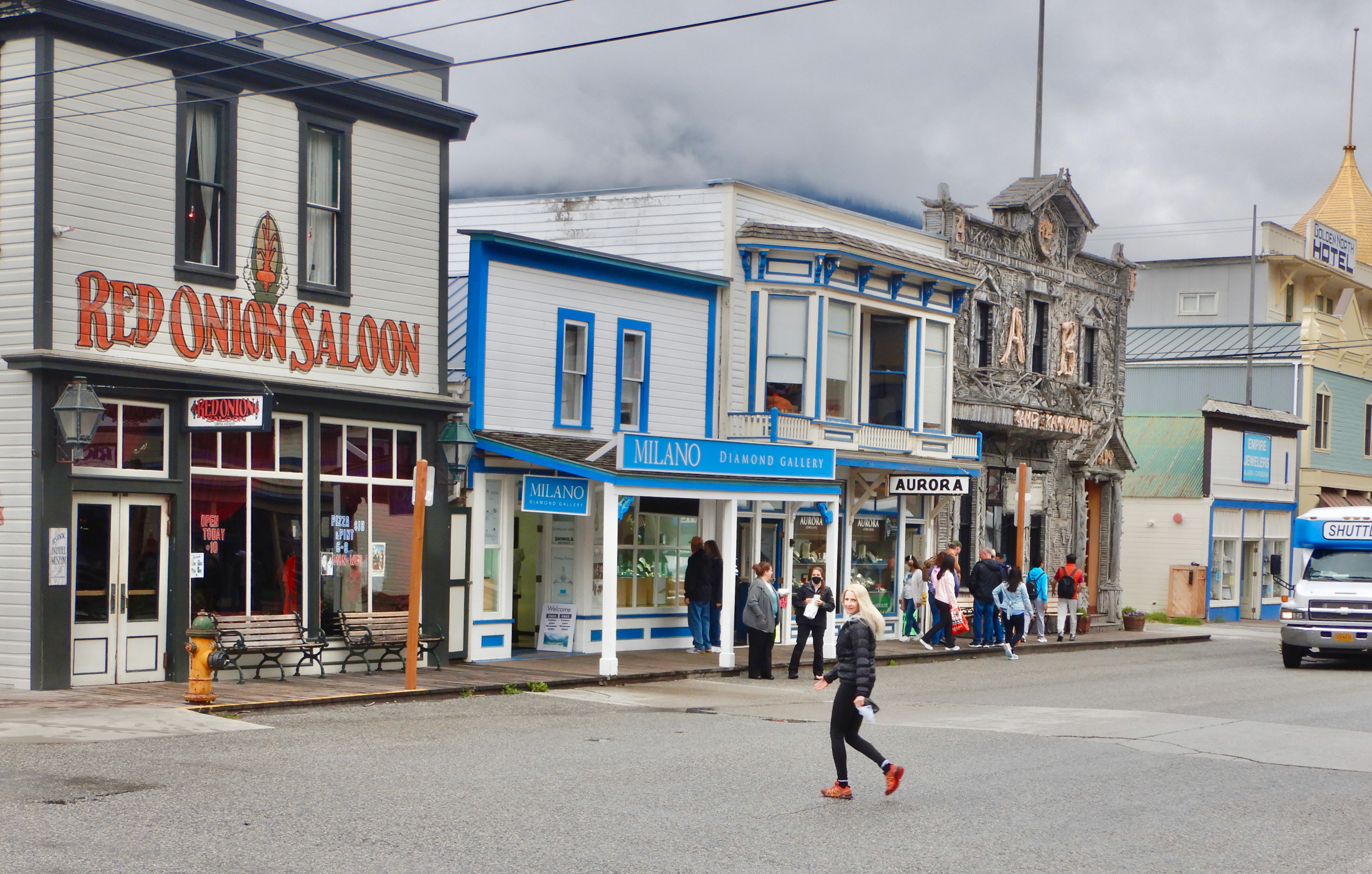 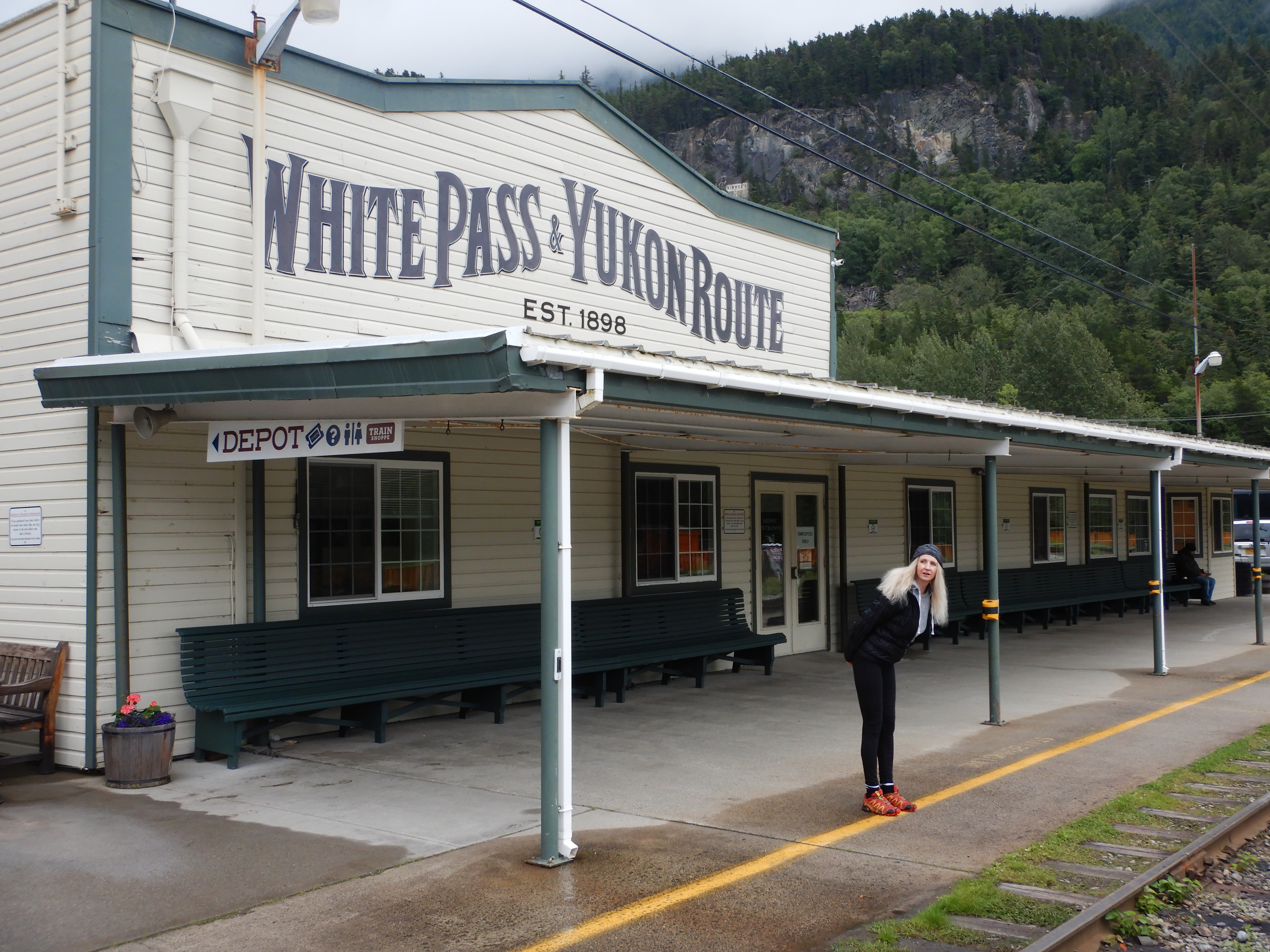 I LOVE trains—they hold promise of many stories and adventures that await a traveller and I always check out any old train stations/ trains along my route. 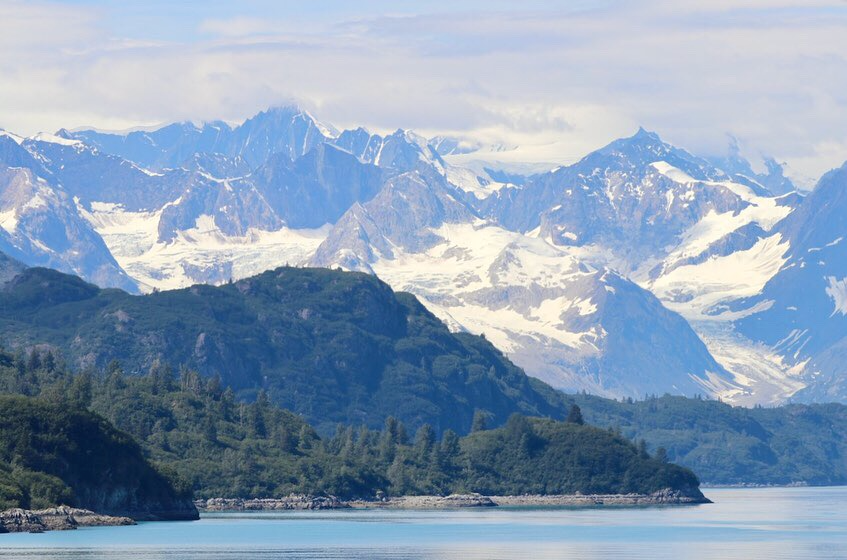 Cruising the Alaskan Coast on a warm August day. So much natural beauty is overwhelming in the best way.